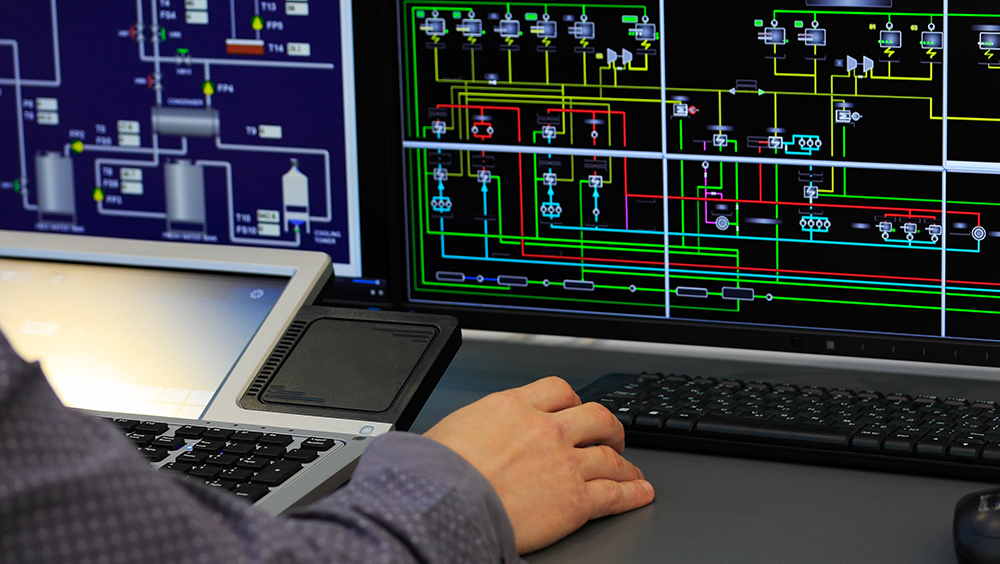 What is SCADA and Why Does it Matter?

ICS and SCADA systems are an integral aspect of the modern industrial environment and the Critical National Infrastructure (CNI). For many years, SCADA and ICS networks were a completely independent sector of any business or agency, where the field devices and industrial mechanisms which interacted with physical assets were separate from the corporate networks or intranet. However, as Internet technologies became ever more integrated into modern society, and as corporations began to grow exponentially around the globe, the demand for remote auditing and control of industrial systems increased. This resulted in the merging of Internet Protocol (IP) and SCADA/ICS technologies, which in turn exposed the older field devices to a new set of attack vectors, leading to unprecedented vulnerabilities when integrated with IP. In an age where threats from the cyberdomain are ever evolving, the tools used to perform security audits and penetration tests against IP systems are subsequently being used on the older SCADA/ICS networks. These tools, without the correct configuration, could cause substantial damage to the SCADA devices connected to a business’s infrastructure, rather than helping to protect and audit them.

SCADA and ICS technologies are prevalent not only within manufacturing industries, but also within the organisations responsible for the safety and wellbeing of citizens around the globe. Water treatment facilities, electrical grids, and nuclear power stations all rely on a combination of SCADA and IP networks in order to control the distribution and regulation of the services they provide. As these industries have become greater in both scale and complexity, the automation and upkeep of all the technology within these environments must be handled by machines and computers. Having the ability to remotely monitor and control large industrial sights allows companies and industries to expand their capabilities in order to provide more services to the general public, whilst at the same time making the data accessible to the staff responsible for operating and engineering the technologies in question. Half of significant security incidents that are occurring are due to a particular element, which has not been changed since the inception of information security management, which is people [5]. All the examples stated above contain resources which not only are essential to the operation of modern-day life but could potentially have devastating consequences if any of these systems were to malfunction. These systems threaten not only the lives of the people who use this technology but also the environments and the civilisations which surround these facilities.

Using our network scanning technologies, we partner with national agencies to detect and alert the correct indiviudals when a system is exposed. We belive that these systems are essential to the functioning of our societies and must be protected for our future.